One of the Family

Some of you have been wondering how Opus and Olive have been getting along.....

When I visited Olive at the animal shelter, she was in a room full of cats and didn't seem to mind. She sat in the window hoping to catch the attention of the humans on the other side, while mostly ignoring the cats inside. When I held her, she purred instantly and I never heard a bad word (or sound) come out of her sweet little mouth. 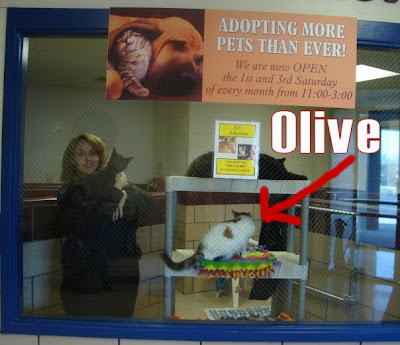 When we arrived in Italy, Olive's attitude changed. While Opus was excited to have a new friend, Olive was quick to let Opus know that SHE was the boss. Any time Opus would enter the room Olive would growl. Any time Opus got close to Olive, she hissed. For the first couple of days Opus was afraid Olive. It didn't take him long to realize that her bats to his head didn't hurt. 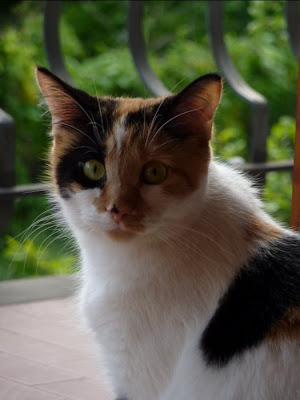 Opus wanted so much to play but Olive didn't want him anywhere near her. At one point I even cried because I thought that bring Olive into our home might have been a mistake. However one night while Opus was sleeping on our bed, Olive jumped up and laid down near him; a good sign that things might take a turn for the better. A few days later, she even let Opus lick her head. As the days passed, little by little, a friendship between the two began to blossom. 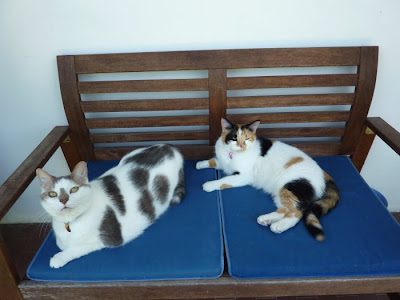 It has been over 3 months since Olive joined our family. I am happy to say that she and Opus have become the best of friends. They sleep near each other, play together and lick each other to death. I am also happy to report that Opus no longer cries out in the night like he did after Roscoe's death. Though we all love and miss Roscoe still, Olive has helped to fill the hole that Roscoe left behind. 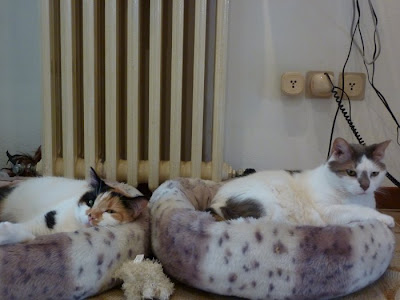 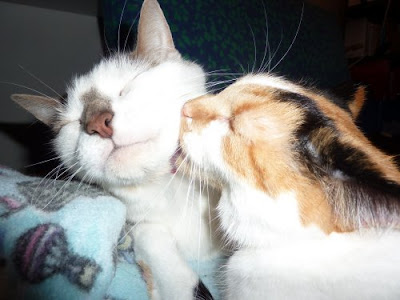 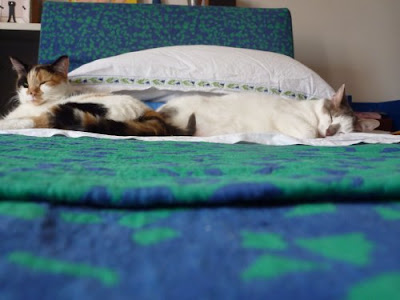 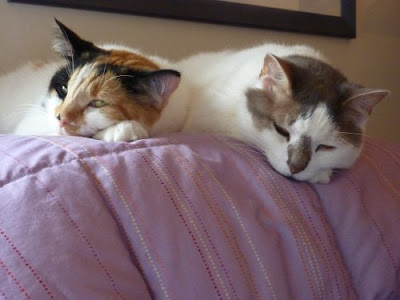 Olive is still a bit of nervous cat. We can tell that in her last family she was not held much. She still cries out with a squeal each time we pick her up, but as time goes by she is learning to enjoy being snuggled. She has brought all of us so much love and joy and we are happy she has joined our family! 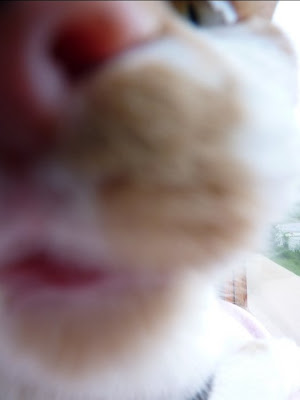 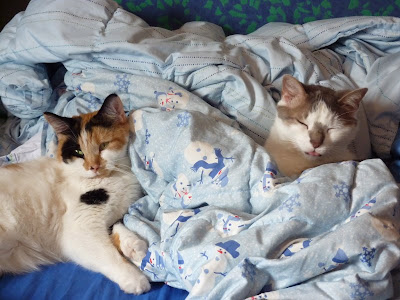 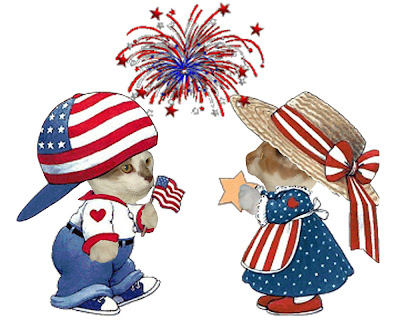 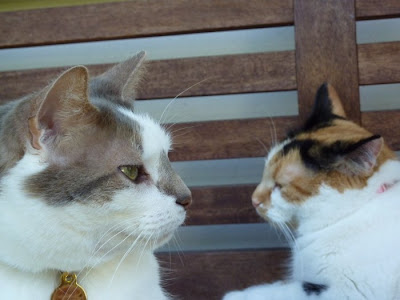